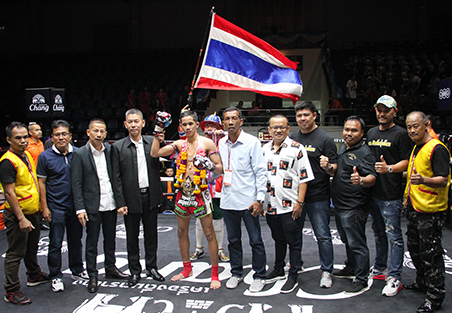 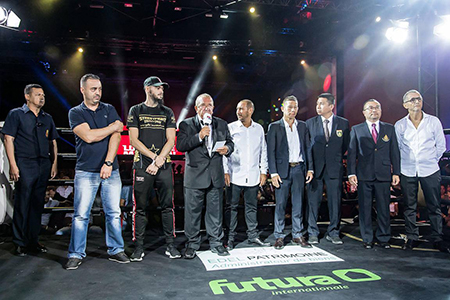 Friday, 12th October, the show took place in Pullman, Docks de Paris in France. Mr. Numnoi and his Singpatong Team together with Lumpinee boxing stadium referee and judges made a new experience of muay thai at Prestige Fight in Paris.  END_OF_DOCUMENT_TOKEN_TO_BE_REPLACED 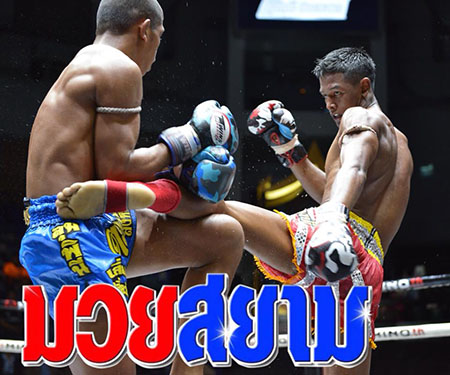 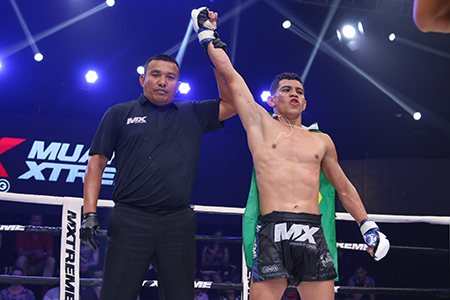 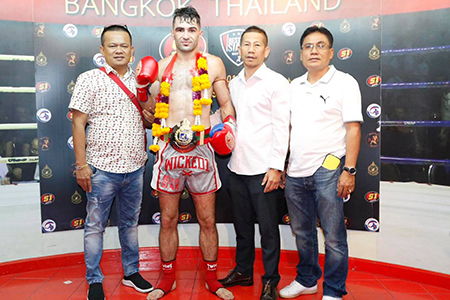 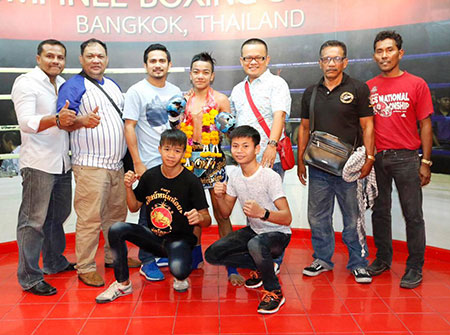 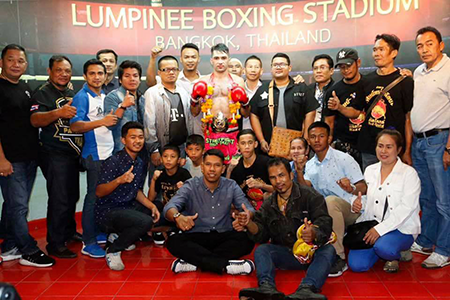 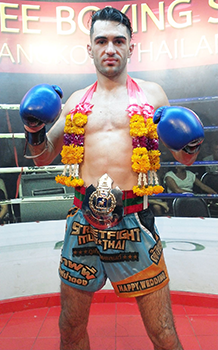 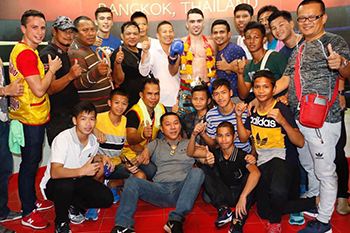 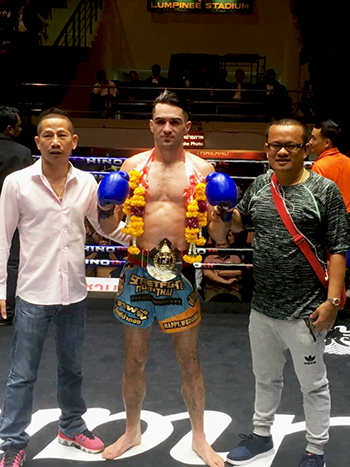 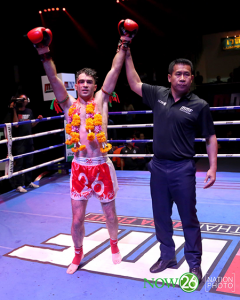 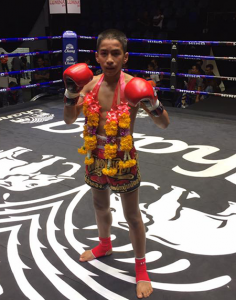 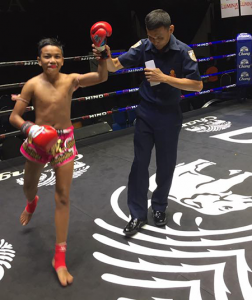