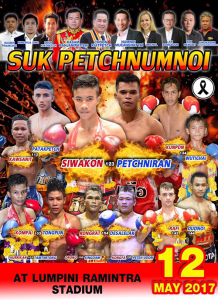 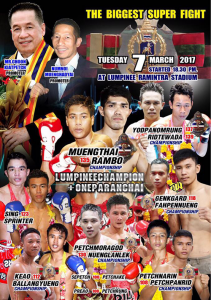 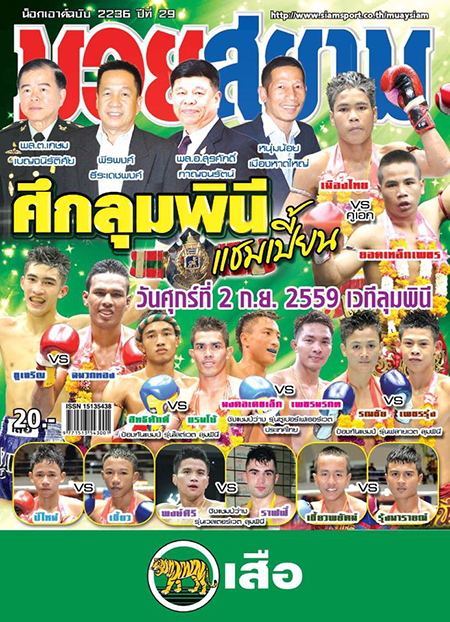 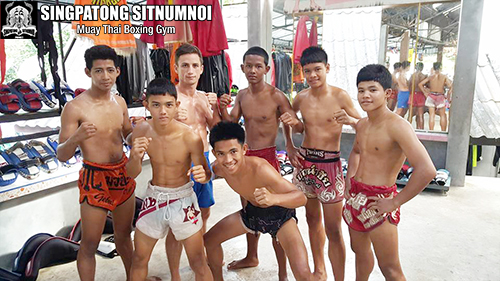 It’s a busy week at Singpatong Gym for the preparation of their upcoming fights this weekend. Arthur Meyer Singpatong will face Yassin Petchsaman Muaythai from Belgium on Friday at Lumpinee Boxing Stadium. After his Radikal Fight in France, Arthur is even stronger and determine to win this fight. The next day, Payak Awesomevillas and Penthong Theolagym will fight on the first card on the same stadium. Sunday afternoon, Team Singpatong will go to Channel 7 for Jongandam Sitnumnoi fight. Thanks to our trainers for their dedication to trained our fighters for another exciting fight. 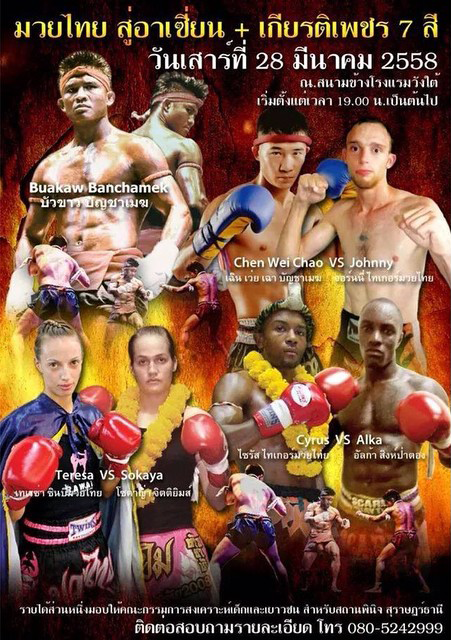 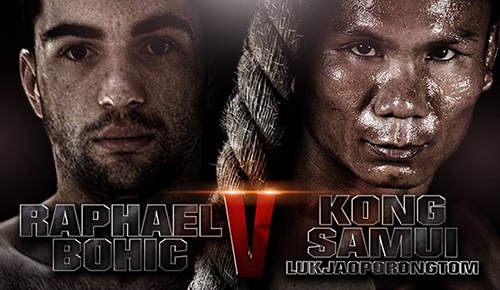 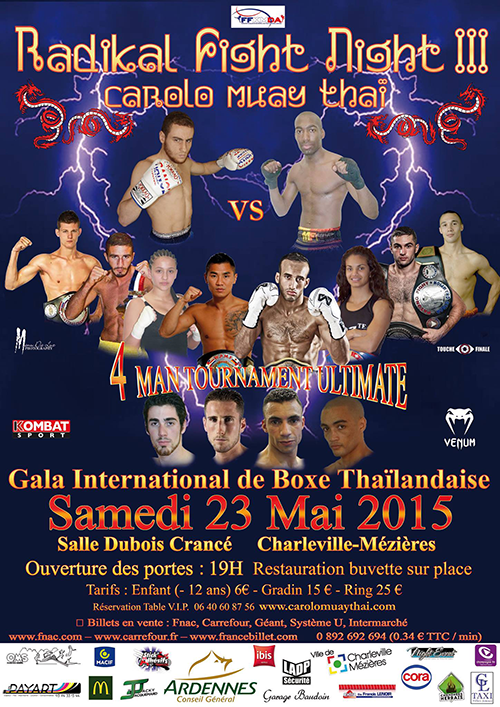 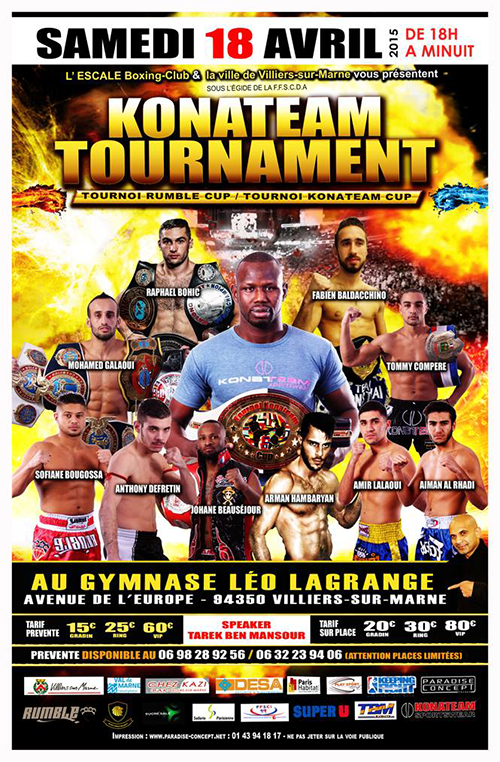 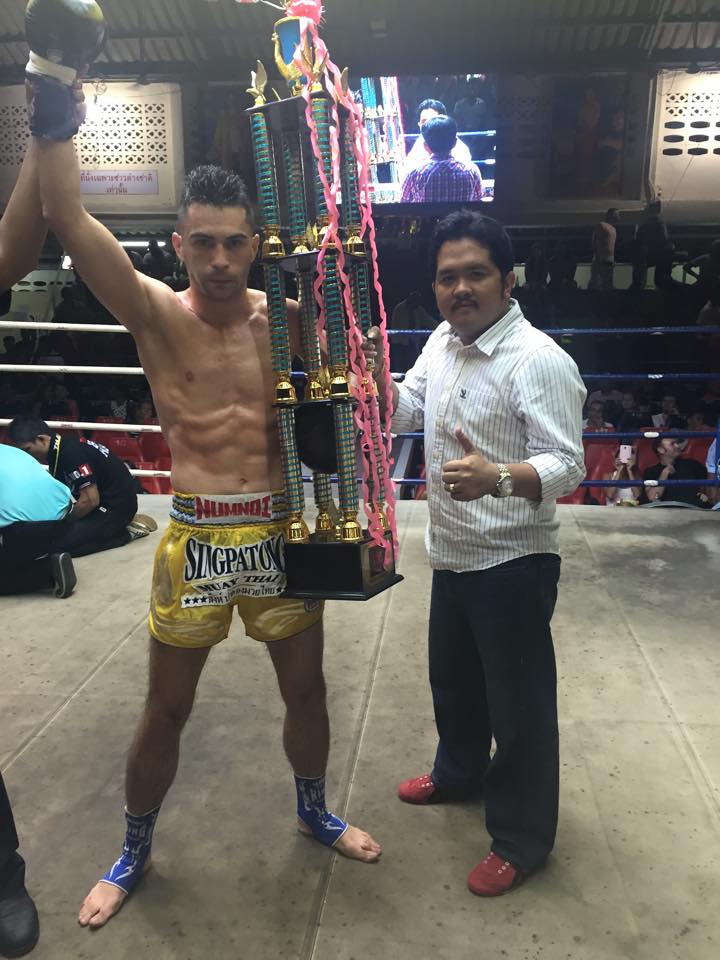 SAKSONGKRAM vs ALAMOS on December 2, 2012 in Thailand.

This is a date to remember!