For most Thai men who are lacking in height and physique, physical fighting always put them at a disadvantage. Good thing Muay Thai employs some powerful kicking techniques which somehow offset the physical disadvantage and turned the feet into effective defense weapon against aggressors.

“Tao” for the Southerners of Thailand refers to feet. In Muay Thai, “tae” refers to kick. Muay Thai kicking techniques are one of the important techniques in Thai Boxing as kicks can really be powerful and violent. If properly trained, one’s kicks can be a lethal weapon that can protect lives, property, families and the country. 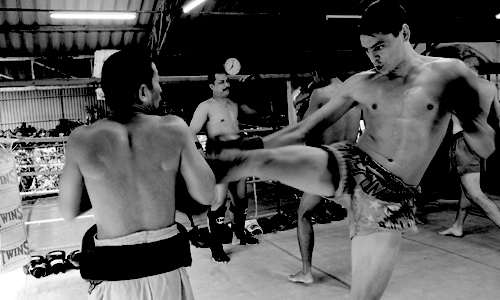 There are five kicking techniques in Muay Thai Boxing, namely: 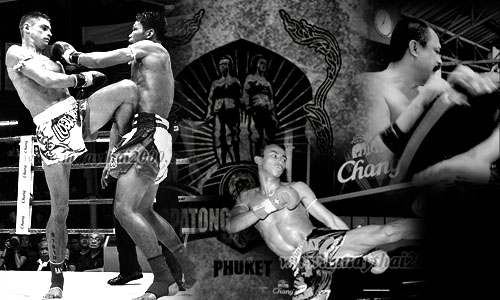 Muay Thai kicks are commonly used in competition. Its power is enough to knockout an opponent. All it takes is a powerful kick and you can send your opponent down. Muay Thai techniques are learned and it takes time to master it. Continuous training is important to enhance the power or strength of every kick thrown to the opponent.