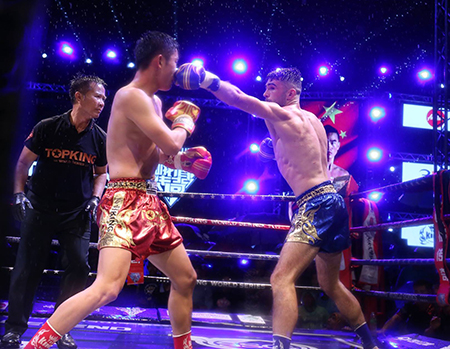 In the main event, former Lumpinee stadium champion Yodwicha from Kemmuaythai gym looked to keep his winning streak alive against France’s Georges Salomon. Yodwicha defeated Georges by TKO Round 1 with his right elbow.

Rafi gallantly traded punches with Han Zi Hao. Rafi pulled away in the second round when he scored on a devastating high knee. In the last round, Rafi declared a winner by points against Han.

Here is Rafi’s full fight below. 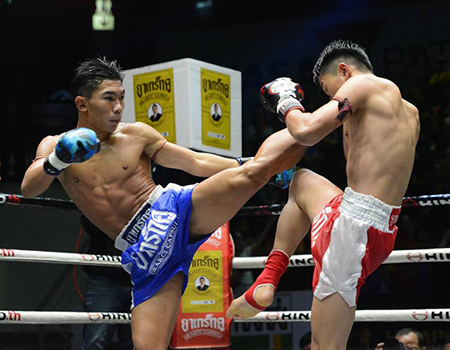 Meanwhile, in Lumpinee Stadium, Bangkok, Thailand, on Saturday, Wuttichai showed off an aggressive Nerphet Sitlomnow in the fourth round of their bout with a front kick right to the jaw.

Here is Wuttichai’s full fight below.